Scott is the founder of VERTICAL5, a mobile business development company and Thrive California, a real estate brokerage in Calabasas. Scott grew up in Chicago and beg

an his college career at the University of Miami playing baseball. He transferred to Indiana University to pursue a business education where he graduated Beta Gamma Sigma while booking major rock bands for the university including the Rolling Stones and the Who.

Following graduation, Scott started his career in real estate by investing in single-family homes and apartment buildings in the Midwest. Eventually Scott headed west to Scottsdale Arizona where he founded Farrell Development and Investment Company.

Scott’s company specialized in land speculation and focused on the acquisition of sectional corners on the outskirts of the Phoenix metropolitan area. As the investment opportunities reduced with changing market conditions, Scott’s company moved into the commercial development business.

Scott was a co-founder of MediScreen which developed medical screening protocols using software. Scott eventually sold his interest in the company. Scott also was a founder of Vortex Computer Laboratories, an early stage computer motherboard company. Scott founded The Thrive Organization which runs a brokerage firm and the start-up TeZe.com

Scott has been on radio and television and has been written about in major newspapers nationwide related to various projects through the years. Scott passions include his children, his rescue dog Bentley, American ideals, technology, sports cars, blues music, motorcycles, golf, baseball, design, modern art, organic architecture and marlin fishing (catch and release). Scott is a member of the Porsche Club of America, the Sports Car Club of America, the International Game Fish Association’s 10 to 1 Club and the National Coalition for Marine Conservation. 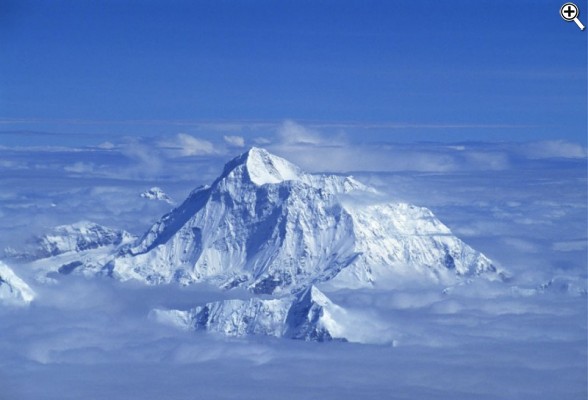